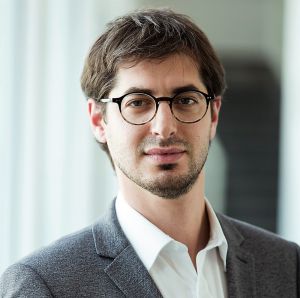 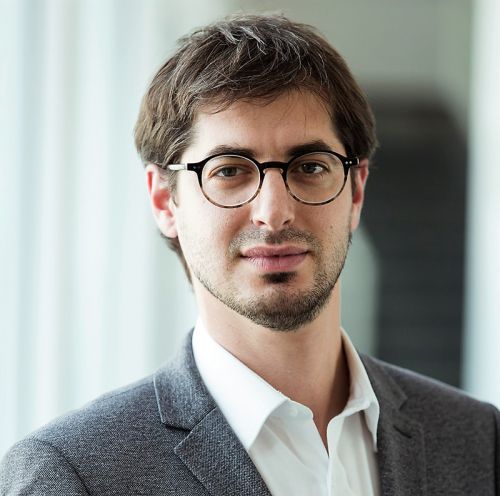 Alexis is the Founder & CEO of OceanHub Africa (OHA), an ocean-impact accelerator focusing on strengthening the development and adoption of new sustainable ocean solutions in Africa. He holds a BEng in Mechanical Engineering from King’s College and an MSc in Environmental Engineering from Imperial College London. Former management and sustainable development consultant, he subsequently led R&D and intrapreneurship innovation efforts for a blue-chip construction company in Europe before moving to South Africa in 2017. He then led the development of a social-impact incubator focusing on digital technologies before launching OceanHub Africa.