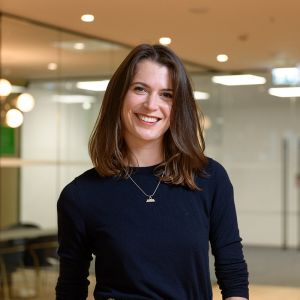 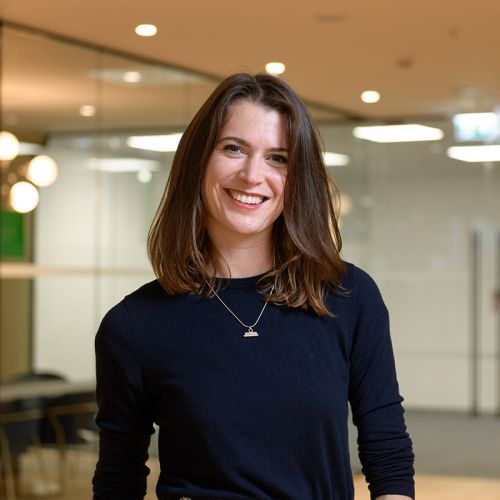 Amy is the Founder & CEO of Good-Loop, the purpose-led advertising platform that makes it easy and profitable for big brands to do good, at scale. Working with the world’s biggest brands, including Nike, Unilever, Coca-Cola, PepsiCo and L’Oreal, Good-Loop’s ad formats drive engagement and build brand love while donating millions to charities around the globe. Good-Loop’s carbon-neutral advertising has raised over $7 million for charities around the world and planted over a million trees – all whilst supporting high-quality journalism and diverse publications.

Amy founded Good-Loop in 2016 after quitting her job at ad giant Ogilvy to volunteer at a soup kitchen in Argentina, impassioned by creating a company that could transform advertising into a force for good around the world.

Amy is one of Forbes’ 30 under 30, among Ad Age’s Women to Watch Europe, an EY Entrepreneur of the Year, and a face of the UN #SheInnovates global campaign. She’s also an Adweek contributor, a Cannes SDG Lions judge and a passionate Bloom mentor.