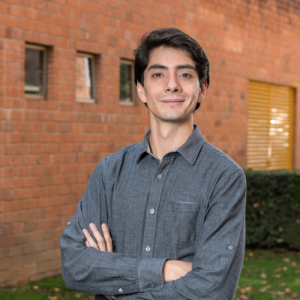 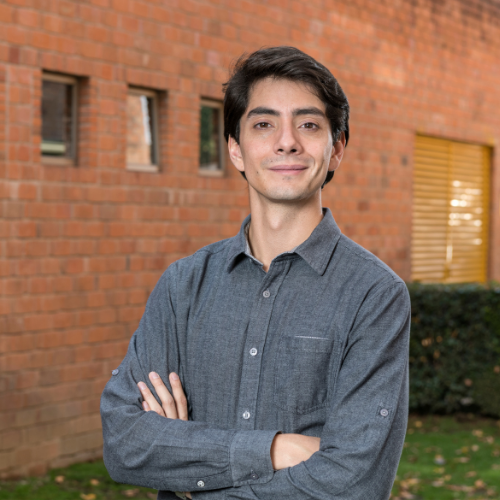 Javier Larragoiti is an innovator and entrepreneur in biotechnology, born and raised in Mexico City.
Today, he is the founder and CEO of Xilinat; an internationally awarded startup that solves environmental and social issues through biotechnology. Recently, Xilinat was selected by the MIT as a SOLVER for circular economy and became global winner of “The Venture”, the most important international competition for social startups. In Xilinat, Javier created a bio-refinery process to transform agricultural waste into xylitol, the only sugar substitute that tastes identical to sugar and benefits human health.

Prior to his experience as an entrepreneur, he worked in the R&D department of companies like Unilever, in Mexico City, and BASF, In Wyandotte, Michigan. In 2015 he was hired by the Weitz Lab at Harvard University as a Short Term Scholar for developing microfluidic devices for cancer and virus detection.

Javier graduated with honours from both: his Bachelor’s degree in Chemical Engineering from Universidad Iberoamericana in Mexico City, and his Master’s degree in Biochemical Engineering from University College London. In 2017 he was awarded by the MIT Technology Review as one of the top Innovators Under 35 and as the “Young Leader of Americas” by the US Embassy. Today he is considered one of the top 10 Eco-geniuses in Mexico, part of the 100 leaders in biotechnology and part of the 30 promises of “Expansión” magazine.