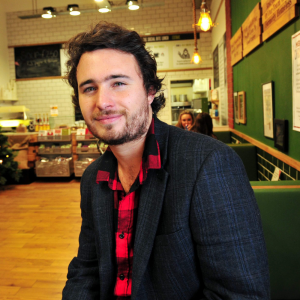 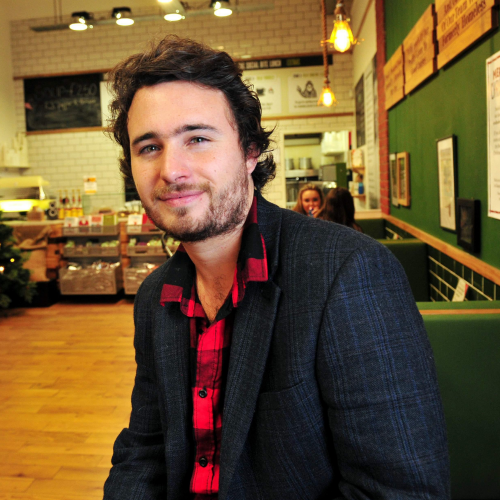 Josh Littlejohn is the Co-Founder of Social Bite, a chain of sandwich/coffee shops, operating across Scotland, which donates 100% of its profits to good causes and employs people from homelessness backgrounds as 25% of its workforce. Social Bite also feeds the homeless with meals that are pre-paid for by its customers. Josh is motivated to demonstrate Social Bite as an alternative economic model on the high-street, which competes with multi-national brands whilst also fulfilling a social mission. Through his role at Social Bite, Josh organised a global campaign called ‘The World’s Big Sleepout’. This was a global event taking place in 52 cities throughout the world that saw 60,000 people sleep out on a cold December night to raise awareness and funds on the issue of homelessness.