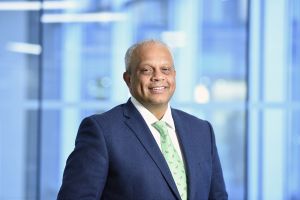 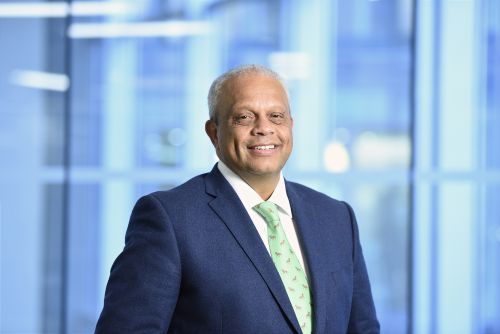 Lord (Michael) Hastings of Scarisbrick CBE is Chancellor of Regent’s University London, independent peer in the House of Lords and former Global Head of Citizenship for KPMG International.

Michael is also a Trustee of the Vodafone Group Foundation and a Vice President of UNICEF UK and Tearfund. He was previously a non-executive Director of British Telecom (on the Board for Responsible and Sustainable Business) for nine years and was a Global Board member of Millennium Promise until January 2016. He was also the BBC’s former Head of Public Affairs.

In 2003, Michael was awarded a CBE (Commander of the British Empire) for services to crime reduction which includes 15 years as Chair of Crime Concern and nine years serving on the Commission for Racial Equality (1993-2001). In 2005, Michael was awarded an independent peerage to the House of Lords. In the same year he received the UNICEF Award from the then UK Chancellor for his outstanding contribution to understanding and effecting solutions for Africa’s children.

In 2014, Michael was conferred with a Doctorate in Civil Law from the University of Kent, Canterbury in recognition for his leadership at KPMG, the BBC and for his work in international development and corporate responsibility.