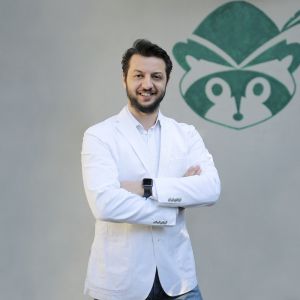 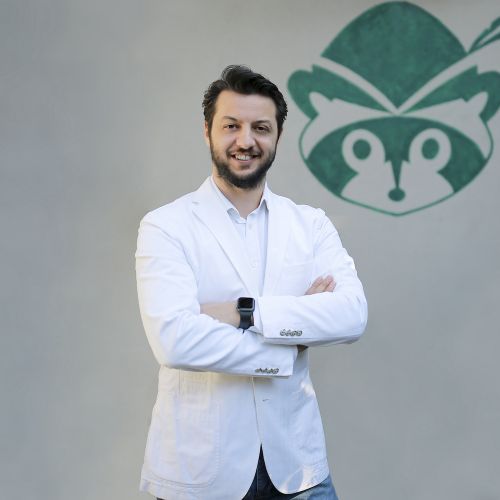 Olcay Silahlı is the Co-Founder and CEO of Fazla Gıda (Whole Surplus). He was born in 1988 and spent his childhood in Tekirdağ, in his grandfather’s farmhouse. Since he was a child, he always sought to find solutions for food waste generated in his grandfather’s house and neighborhood.

He went to Kuleli Military High School and continued his university education in Turkish Military Academy. However, because of his passion to create a social enterprise, he dropped out from military academy, moved to İstanbul and got into Istanbul Technical University. He has graduated from Management Engineering department and joined business life in 2011.

He started his work life in Deloitte as a consultant. Before Whole Surplus, he worked in Unilever as a Brand Manager for six years. Additionally, he managed several food waste responsibility projects in Unilever. He always attached great importance to volunteering and global problems throughout his student and work life. He volunteered in Kenya to help children and has been delegated by Unleash to attend One Young World to tackle with food waste.

These experiences made him to realiSe that there is no sustainable initiative to tackle with food waste in Turkey. So, he decided to create a social start-up to show young people in the world it is possible to do a job that involves goodness for people and the world. Olcay and co-founder Arda Eren have founded Whole Surplus in 2017.

In 4 years, through Whole Surplus technology based holistic waste management system, 19.000 tonnes of food have been saved and 1.1 million people in need got monthly food donation. The company has prevented more than 63.000 tonnes through food waste reduction. In 2018, he was invited to NY UN General Assembly as speaker and good example as well as Social Good Summit in Geneva. He is also selected as Thought for Food ambassador. He will continue to tackle global problems with the people who share the same vision with him. And his next goal is to open up to world and to grow the impact of Whole Surplus.