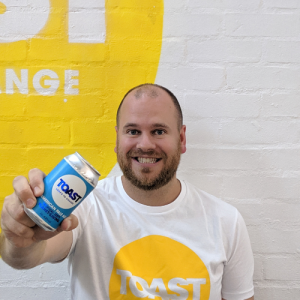 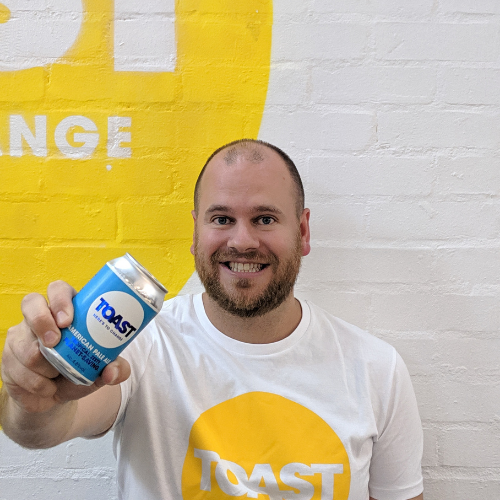 Rob is Chief Toaster (Co-founder &amp; CEO) at Toast Ale, the delicious planet-saving beer brewed using yesterday’s bread from bakeries to fight food waste. All profits are poured into environmental charities. Toast launched in 2016 and now has nationwide retail, pub and hospitality distribution. They have brewed over 2 million slices of surplus bread and their open-source source recipe has been accessed over 70,000 times. Toast has influenced over 50 collaboration brews using surplus bread in more than 8 countries and raised tens of thousands of pounds for charity. Raise a Toast. Save the World. Cheers.

Prior to Toast Rob led Ashoka in the UK, a global support network for social entrepreneurs. And he founded a number of social mission ventures over the years. Including setting up READ International in 2004; a Tanzanian student-volunteer-led development organisation which has benefited millions of Tanzanian school students and co-founded Generation Change in 2012, helping 600,000 young people a year in the UK take positive action in their local communities. In 2011 he co-authored a book with his wife Nikki about social entrepreneurs in Africa called On the Up. Rob lives in Kent with his wife Nikki and their two very cheeky little boys Thomas and Matthew – with a third on the way! In his spare time Rob coaches his son’s football team, runs to try and burn off the beers, is a geek for all things social enterprise and never misses the Formula One.