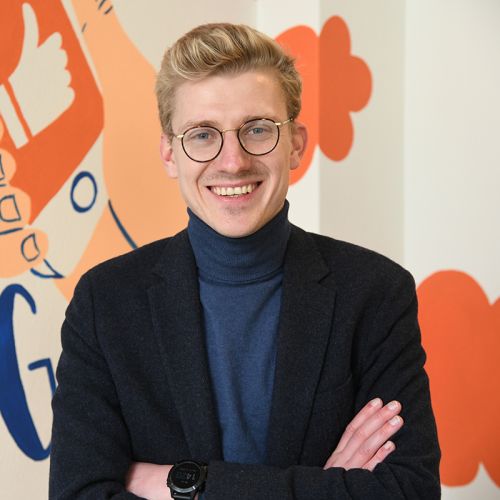 Wietse Van Ransbeeck is the Co-Founder & CEO of CitizenLab, a digital community engagement platform that enables governments and organisations to consult their communities with one central tool, thereby making public decision-making more inclusive, participatory, and responsive. Today, the platform is used by more than 300 governments and organisations around the world, from national governments and large cities to the smallest towns. Wietse was previously named on the Forbes 30 Under 30 Europe list for his work on bringing local democracies into the digital age.